Located right next door to the City of Vancouver, Burnaby serves as the geographic centre of greater Vancouver. Considered Vancouver’s first suburban bedroom community, Burnaby has experienced extensive growth in recent years that has turned it into an urban centre in its own right. However, with an abundance of shopping, restaurants and cultural attractions, not to mention having one of the greatest ratios of park land to residents in North America, Burnaby remains exceptionally popular for those seeking a home in greater Vancouver. Little doubt that the excellent reputation of the city’s school system, along with a first-class public transit system, adds to the appeal.
Burnaby hosts the full complement of housing types—single family, townhouse, duplex, condo, luxury mansion—at a wide range of price points. The city’s four major urban centres have been undergoing extensive development in recent years, and are popular areas for those seeking the condominium lifestyle. And while Burnaby’s condo development has been rampant, many of Burnaby’s neighbourhoods also host the quieter traditional tree-lined streets containing post-war homes, redeveloped modern housing or planned townhouse developments.

Known as a mecca for shopping and entertainment, Metrotown housing primarily consists of tower-style condominiums, though single family homes can still be found on the periphery. The neighbourhoods of Highgate, Edmonds and East Burnaby are known for being “middle class,” and host a mix of single family homes, townhouses, duplexes and condominiums at affordable prices. Brentwood has long held a mixture of single-family homes and condominiums, and is currently experiencing a massive re-development of 28 acres that will see in the construction of 11 new condominium towers and more than 250 stores and restaurants. Many of Burnaby’s other neighbourhoods, such as Lougheed in North Burnaby, are also undergoing extensive development, though most are retaining a diversity of housing types.
Save this search and subscribe to email alerts: Automatically be notified of new listings that match this search!
Showing 1 to 15 of 965 results 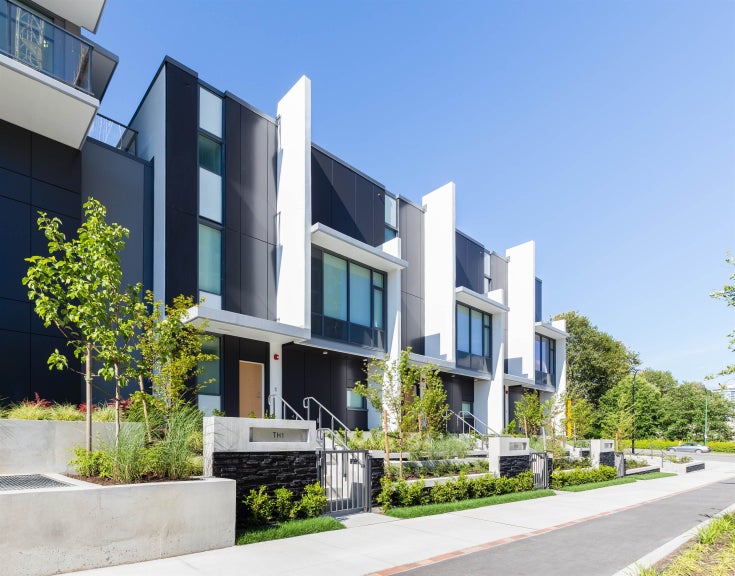 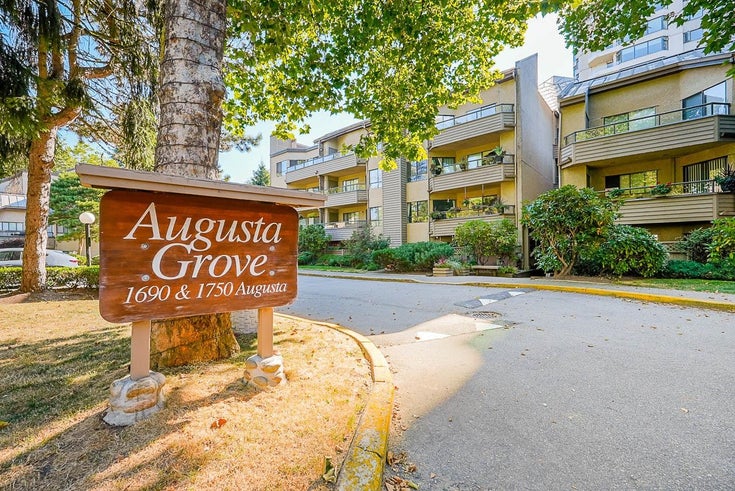 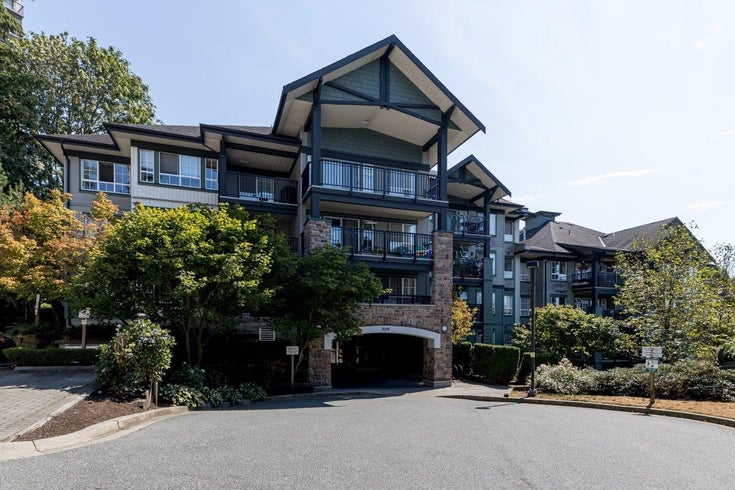 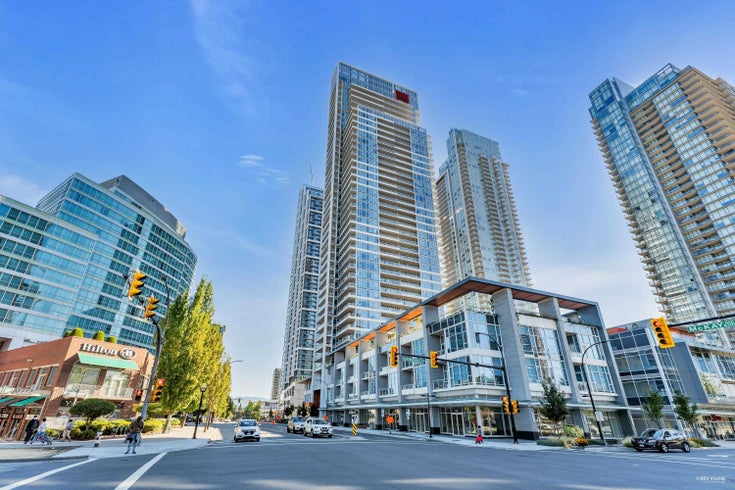 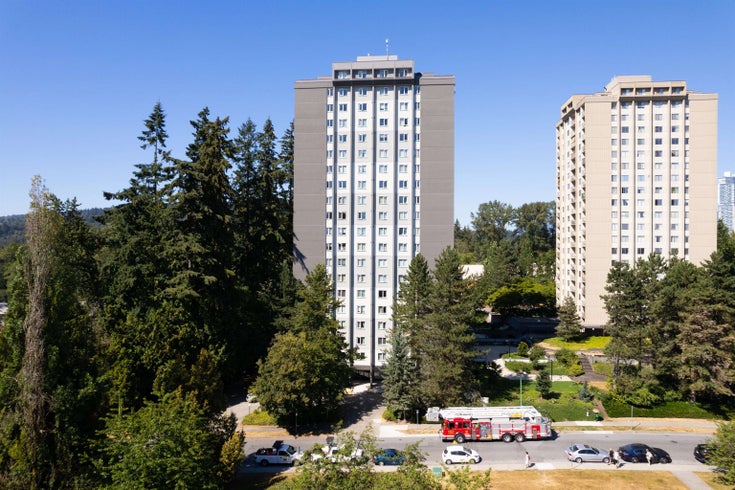 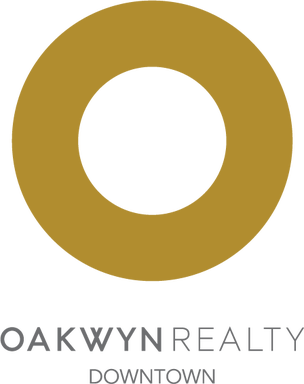